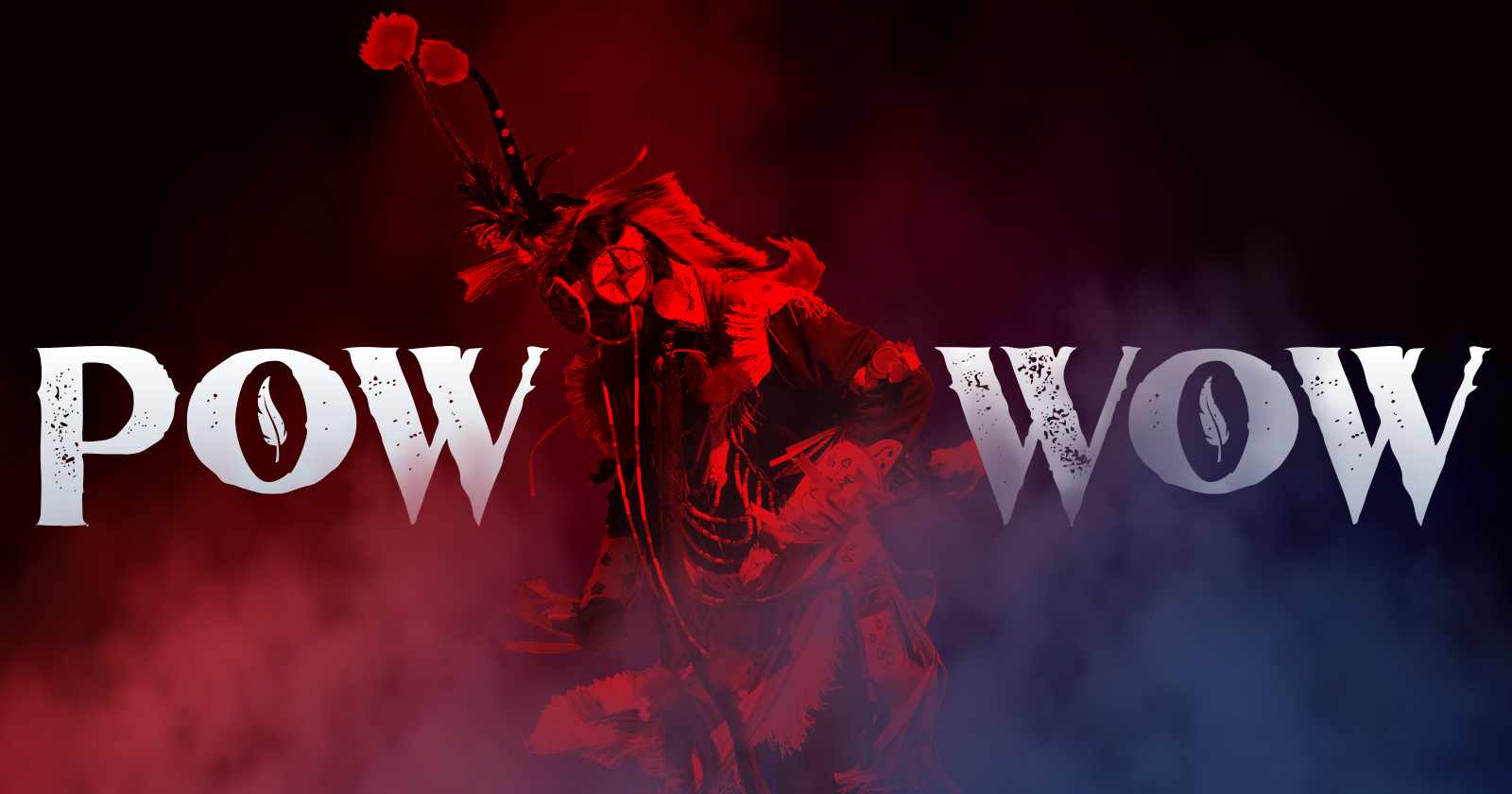 The Pow Wow is a three-day event of music and dance that is both a celebration and competition with participants vying for prizes and honoring enduring Native traditions. The first day begins around sundown, with an elder blessing the grounds with sage and offering a prayer for good spirit and a good time. This is traditionally followed by an exhibition of bird singing and dancing.

The grand entry follows after which it’s time for the dancing (contest, exhibition, and intertribal). At the end of the evening, there is a small procession removing the flags from the arena proper, which ends each day.

Both of the Grand Entries are followed by more dancing (contest, exhibition, and intertribal). Sunday features one grand entry in the afternoon, which is again preceded by exhibitions of gourd dancing and bird singing/dancing.

Then, it’s time for the climactic round of contest dancing. It’s the last opportunity for all of the competitors to impress the judges. Once that is over, the judges’ votes are tabulated, the winners announced, and prizes awarded.

Unlike the other two days, however, there is a more formal, spiritual closing ceremony that marks the official end of the Pow Wow. 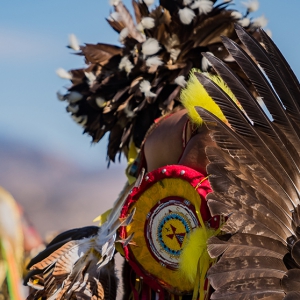